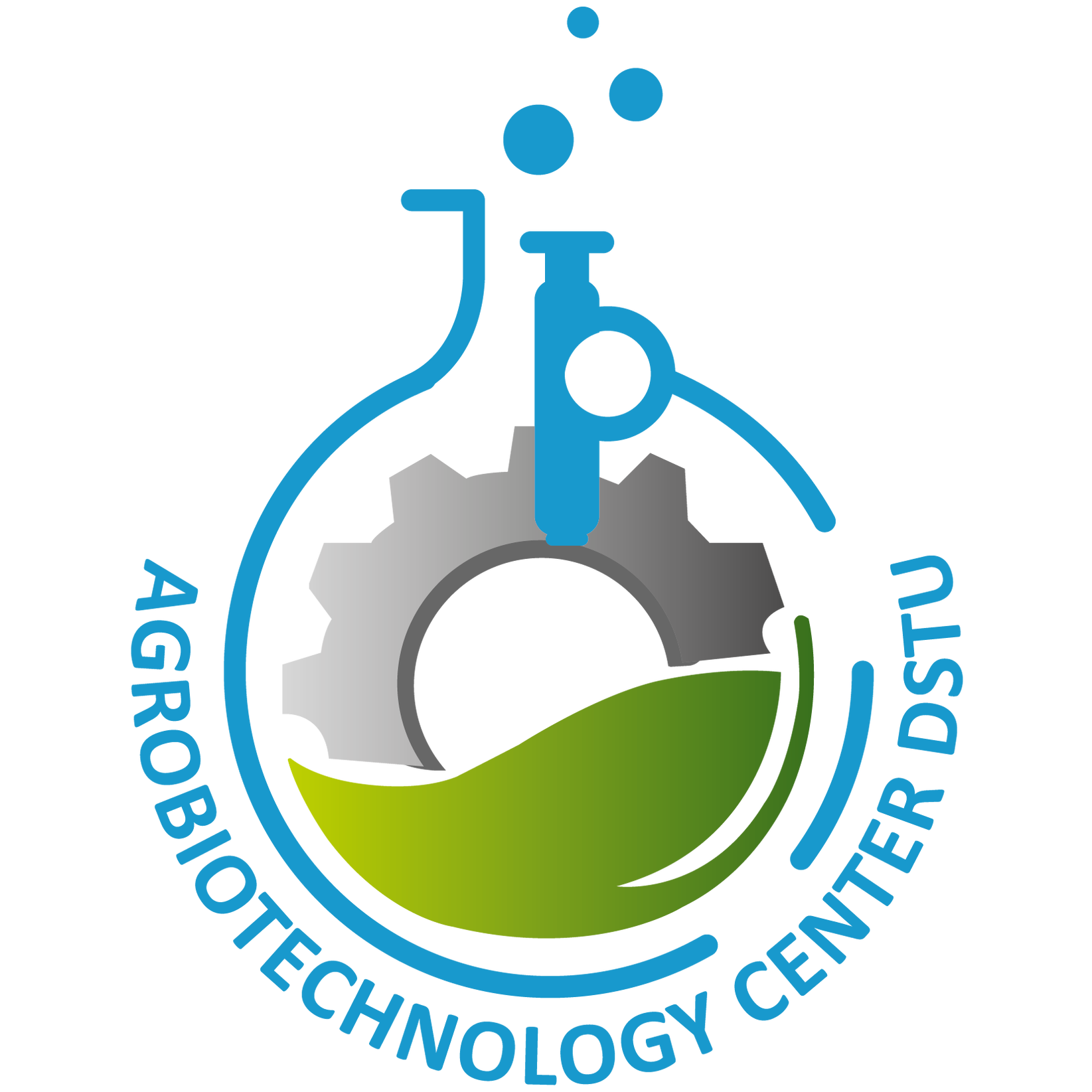 Strategically important tasks for the Center are:

* Development and creation of modules of departments of gastrointestinal tracts of farm animals to study the effect of bioactive substances on their microbiota and health, as well as identification of effective means of their delivery;

* Study of differences in the microbiota of farm animals of free and cellular content for the subsequent development of feed additives that improve the performance of the latter;

* Comparative study of animal microbiota in the context of breed zoning, creation of reinforced strains of probiotic bacilli for targeted use;

* Development of a strategy for replacing commonly used veterinary antibiotics with developed probiotic drugs to improve the health of farm animals;

* Creation of a scientific and applied base for the development of veterinary medicine as one of the most important components of the agro-industrial complex.

→ Why is body modification effective, and how to show it?

→ Why are media important and how do they change the microorganism in the right direction?

→ The indicator of the effectiveness of the use of bacilli is the amount of product. Will there be an effect from mortebiotics?

→ Is there a positive effect from the formation of living biofilms and the subsequent probiotic activity of the microorganism in comparison with cells obtained by liquid-phase fermentation?